This is my archive

Giovanni Vigorito has been back at the helm of Veron Grauer since March 2022. He knows the company well, having already led it to… Read More 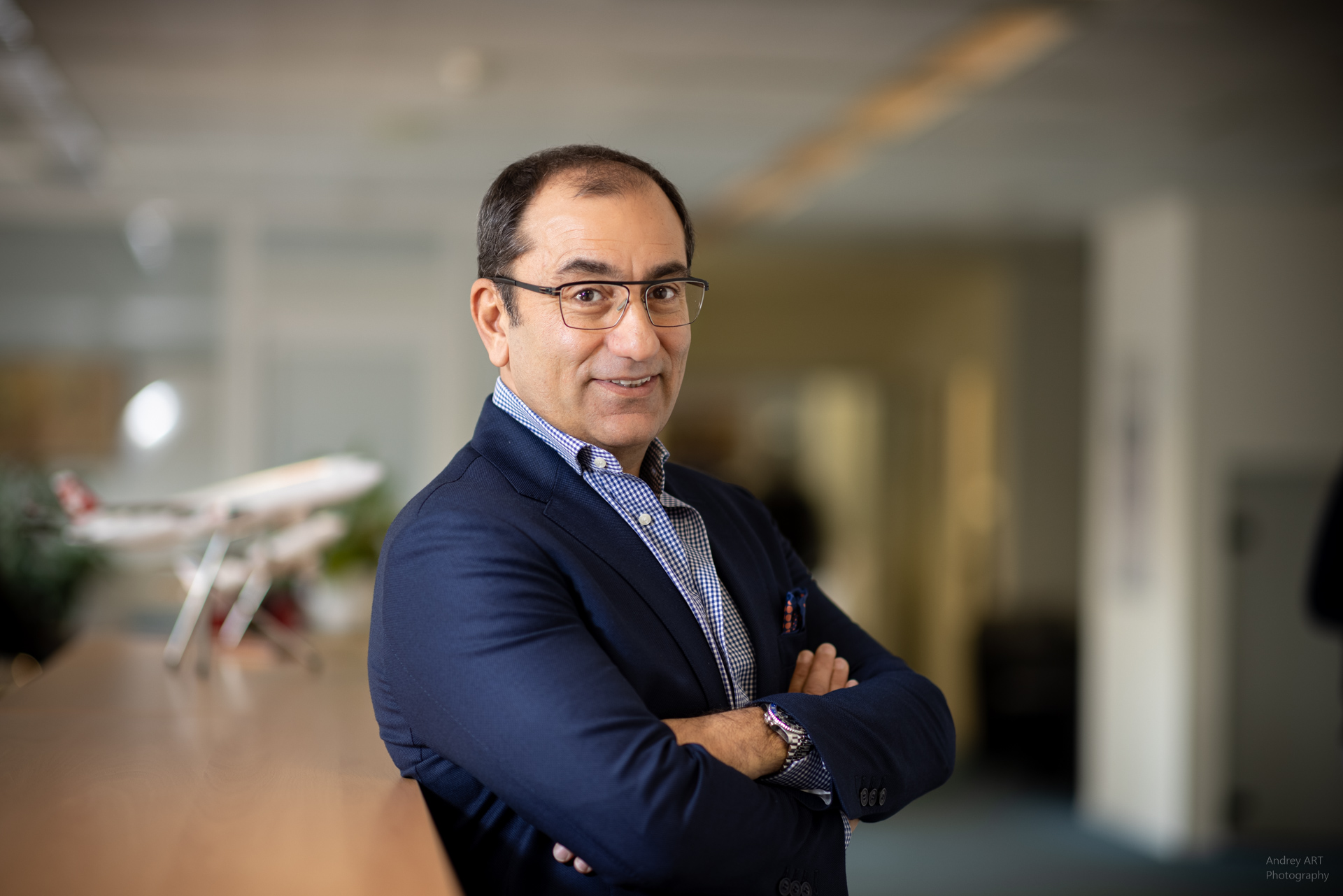 After Twickenham, which serves as a hub for receptions and shipments, Temis Luxury UK is opening a new office in Bond Street this month. The objective is… Read More

15 unmarked armored electric vehicles joined the Paris fleet at the beginning of September Those vehicules are used for inter-store connections, shootings and exponentially, for… Read More 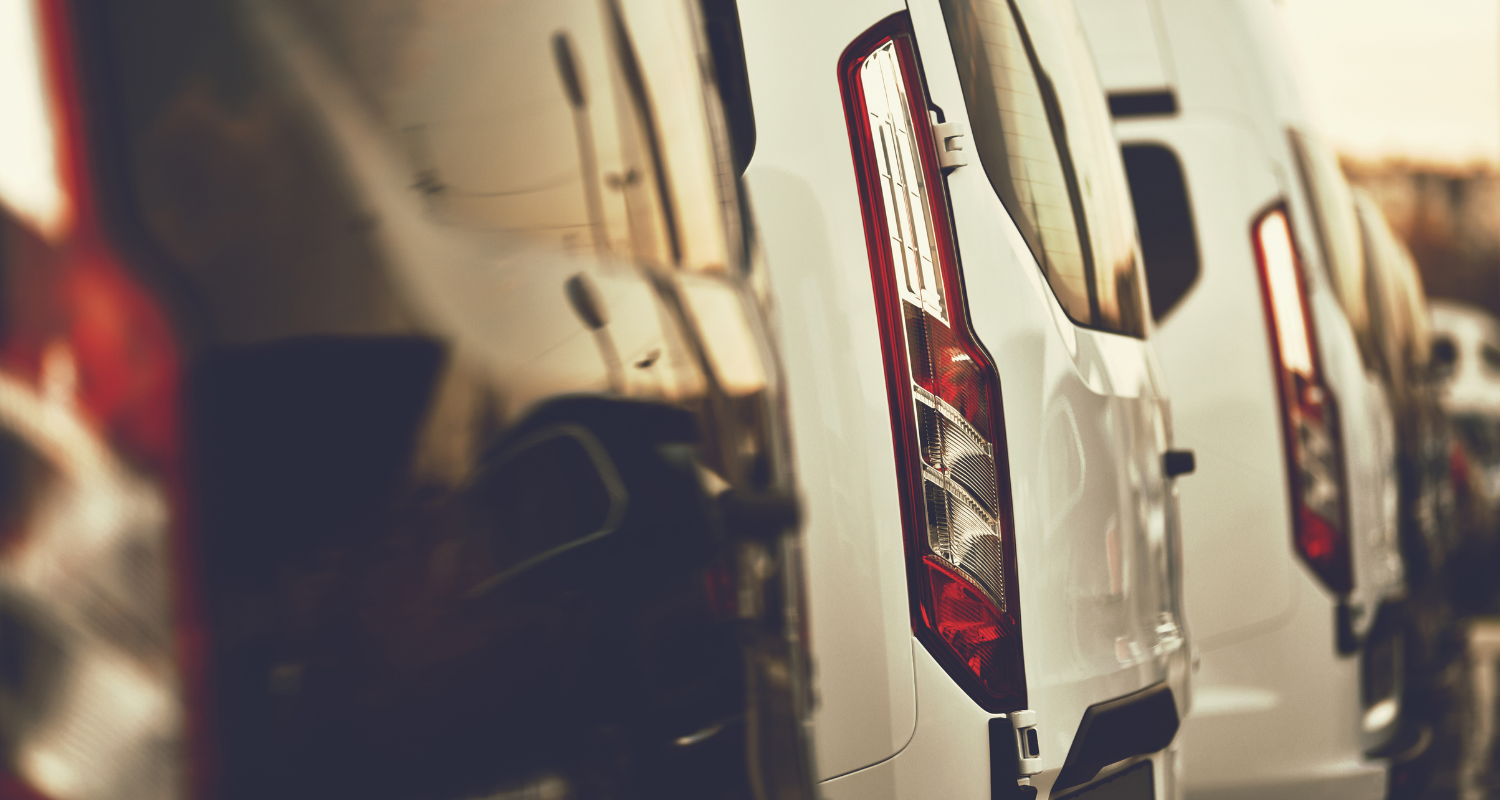 With the opening of a second strong center in the Fribourg region and our 15 armored vehicles crisscrossing the roads of Switzerland, Temis Luxury can… Read More 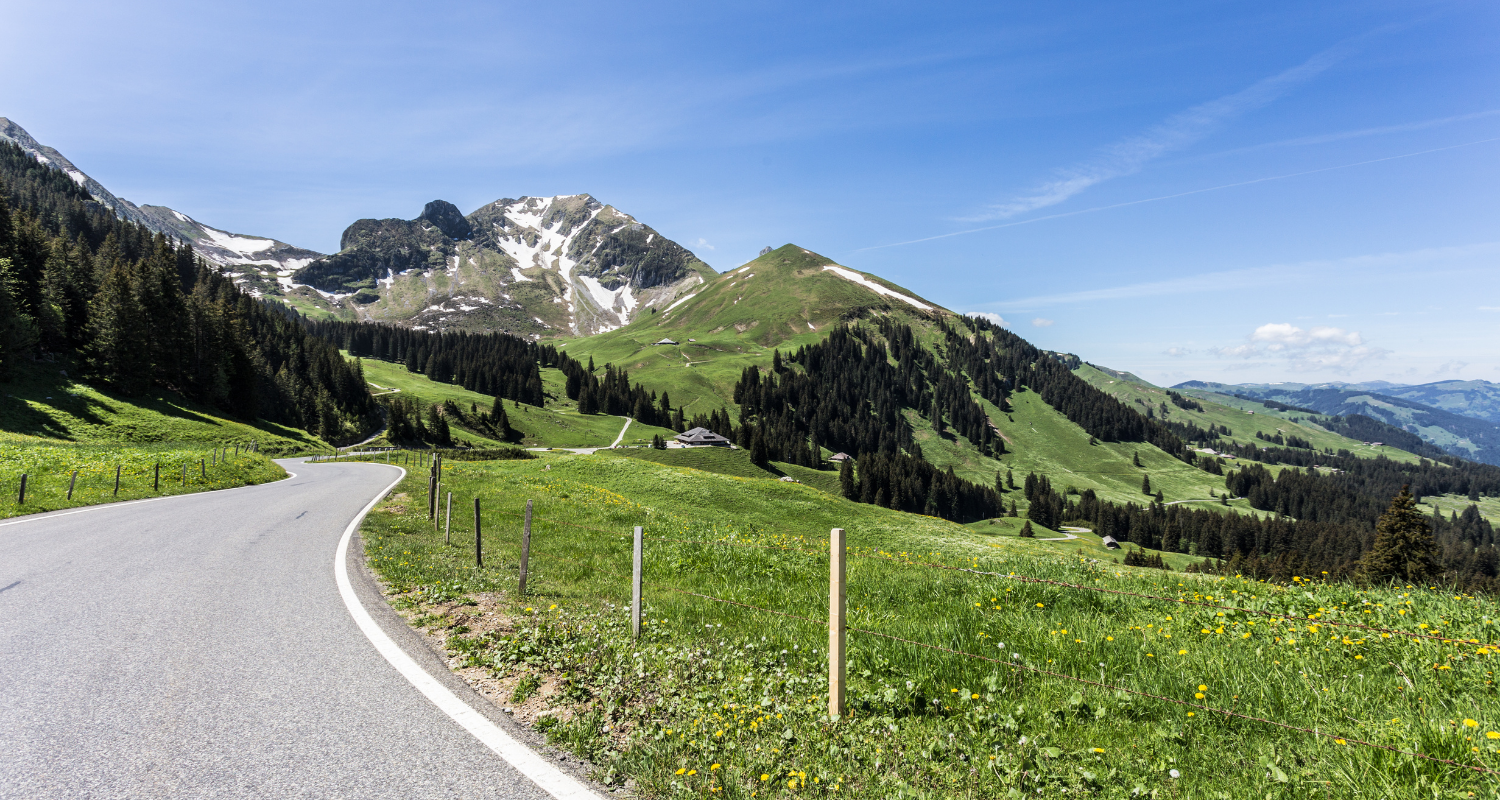 Several vehicles have been adapted for the delivery of leather goods, accessories and fashion items, with equipment capable of handling the suspension. These vehicles are… Read More 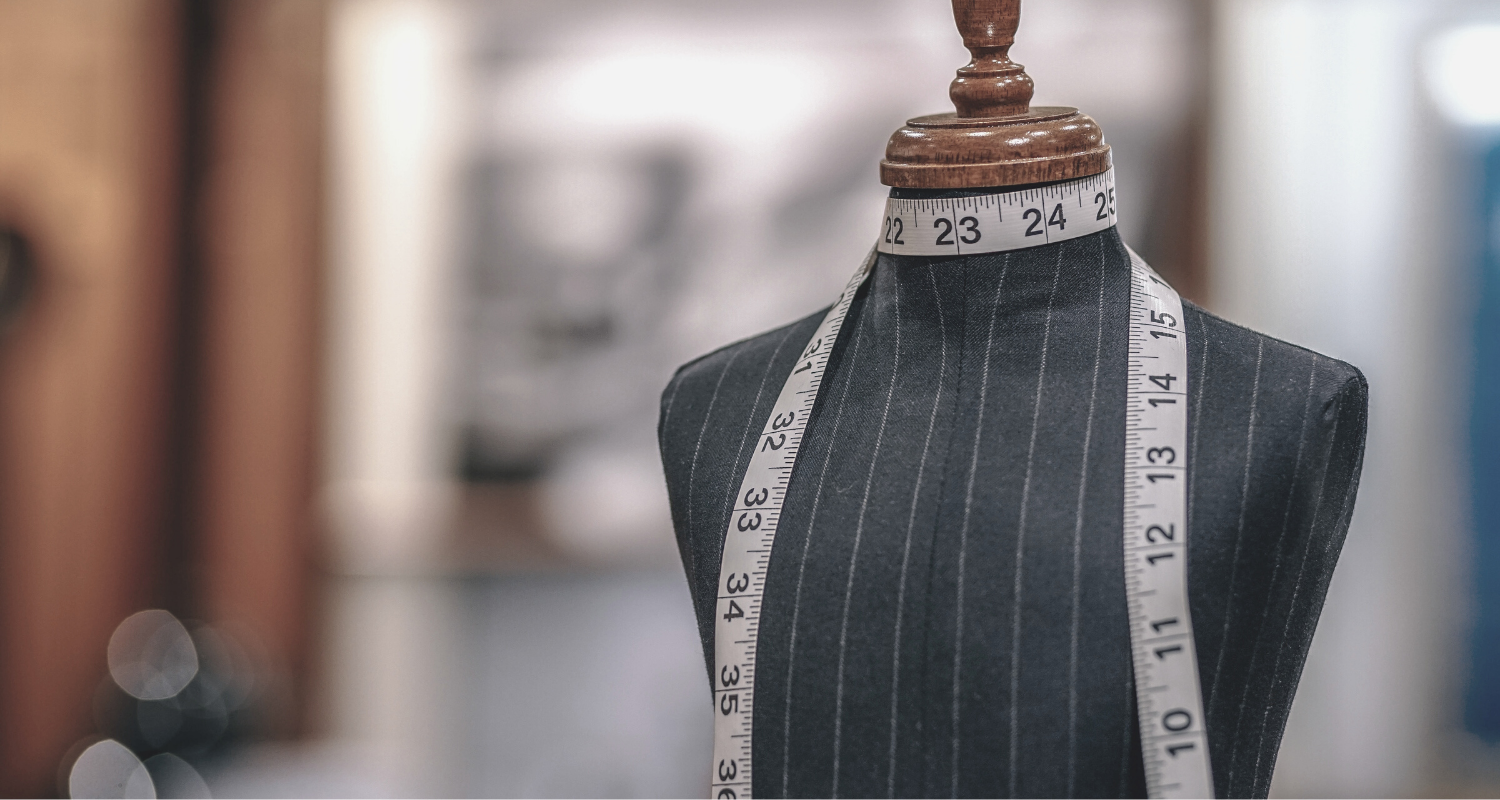 The company Temis Luxury UK has officially existed since January 2019, but it is at the end of September 2019 that the activity will start… Read More 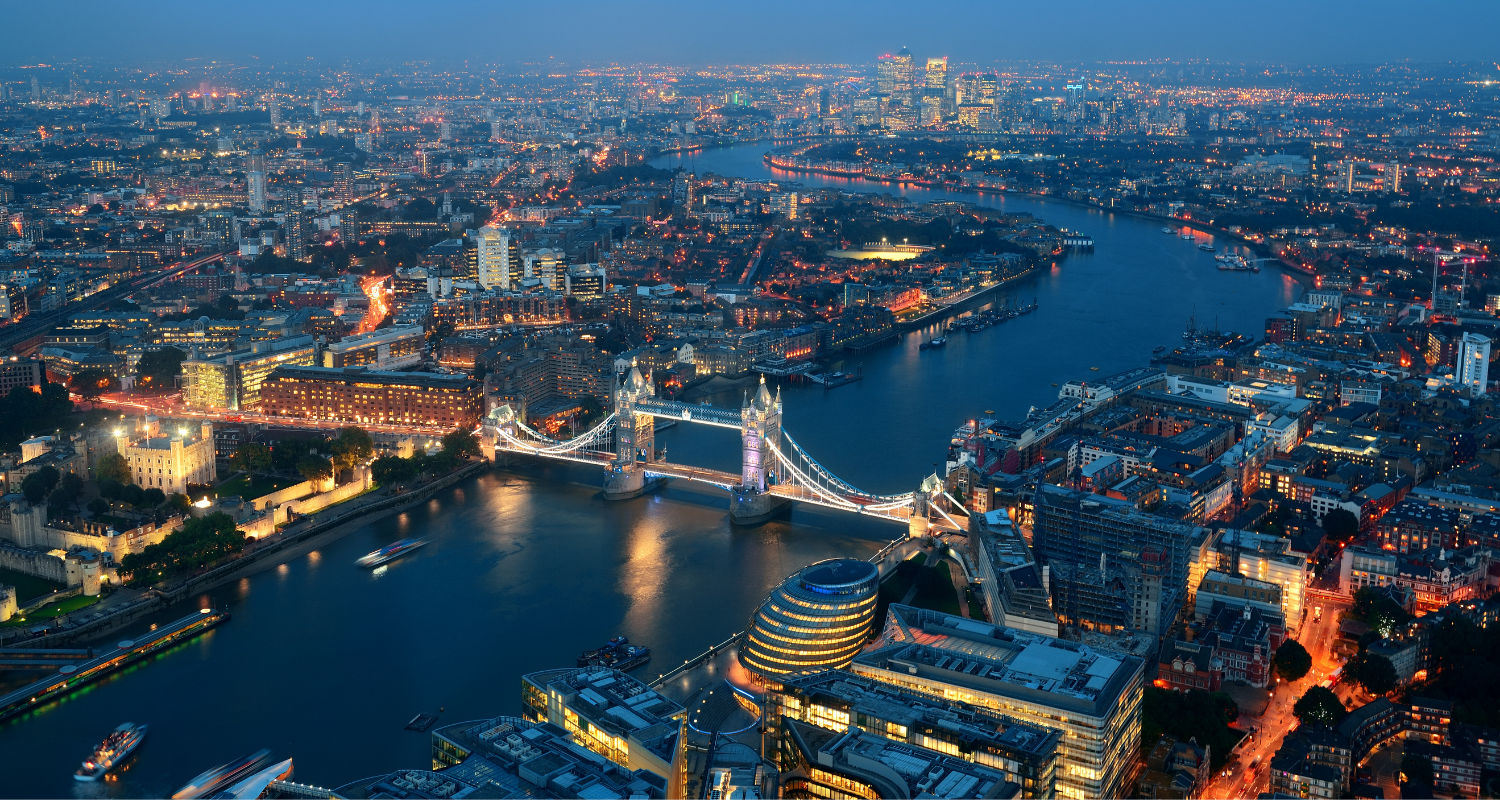 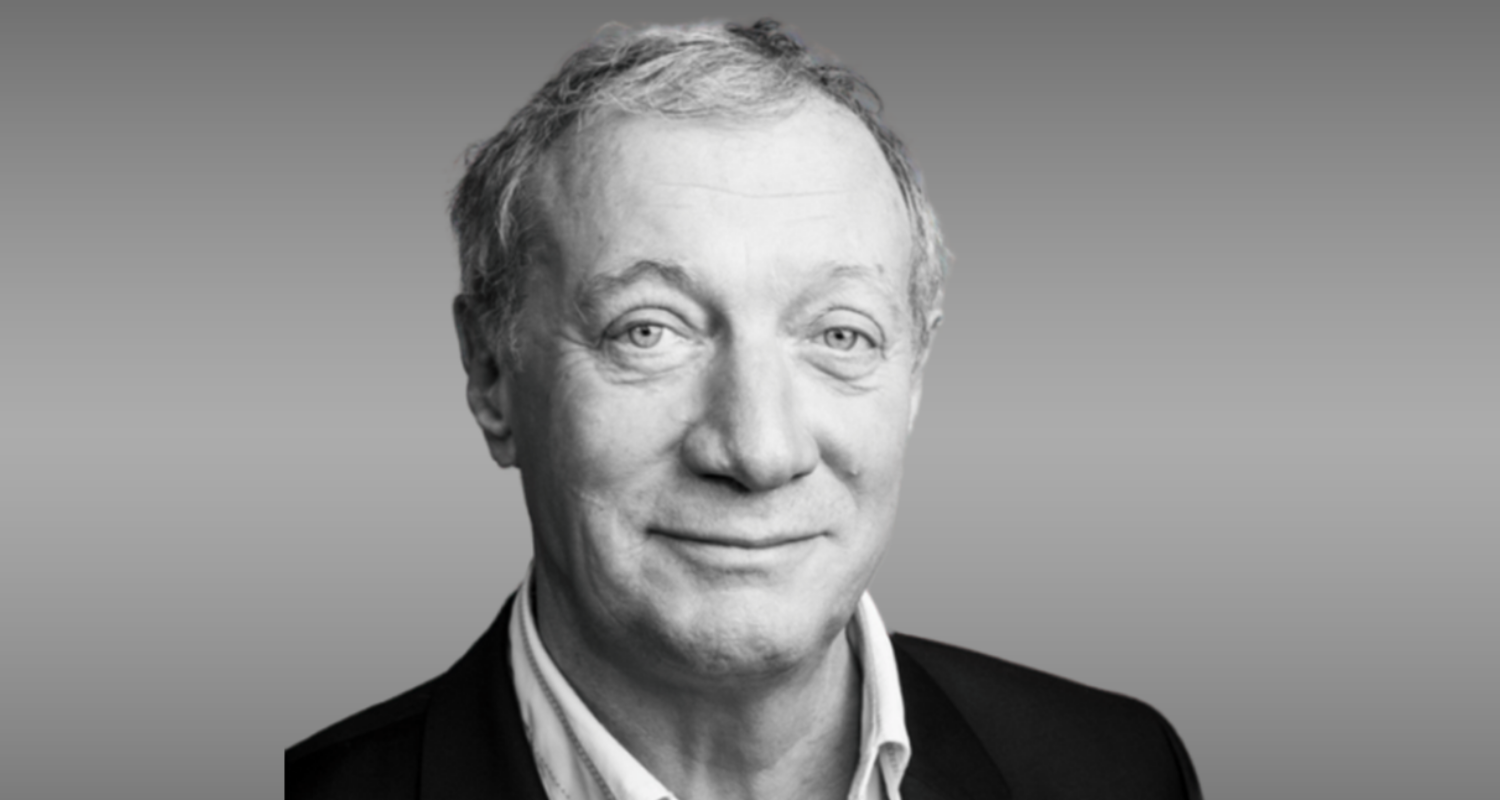 A new weekly line between France and Great-Britain

After the recent opening of the weekly line between France and Italy, it is a new step in the International expansion of Temis Luxury. Read More 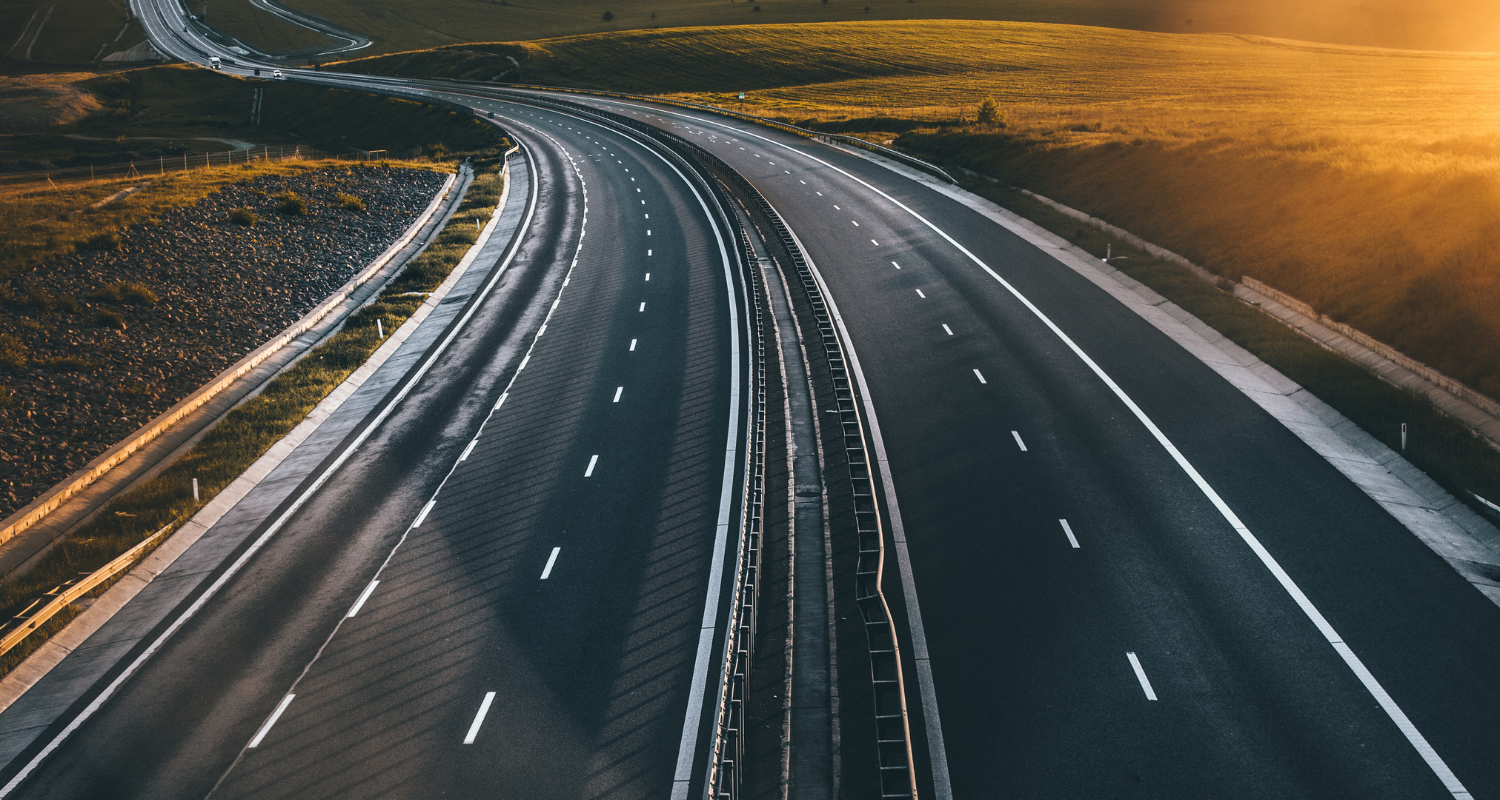 Temis Luxury and V Power signed an agreement to operate in partnership in Hong-Kong and Macau. This partnership is the perfect match for both companies. Read More 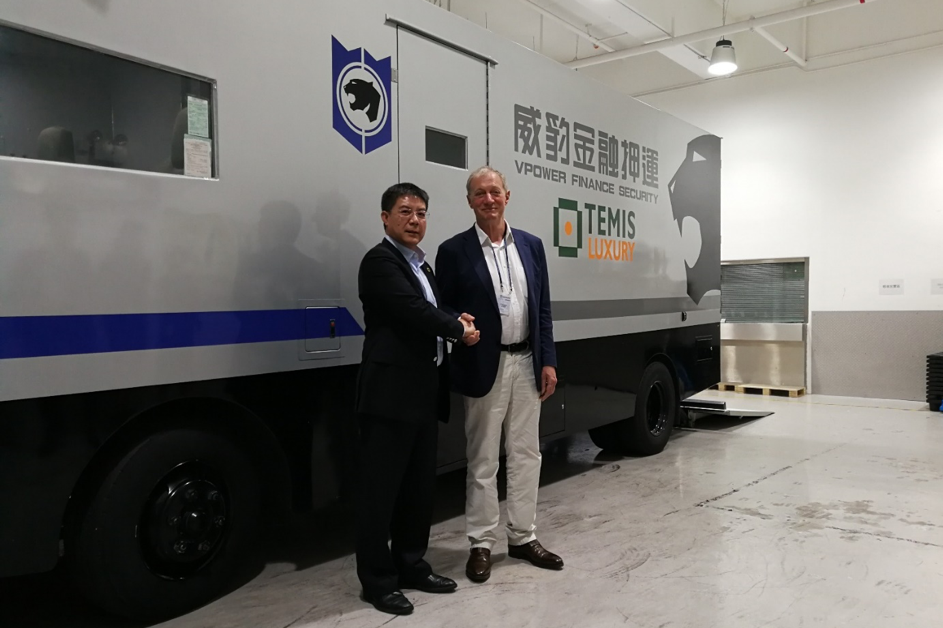